While the official language of Costa Rica is Spanish, Ticos (Costa Ricans) seem to have developed a language of their own when it comes to slang. This is especially true for the surfing community. Your friends at Witch’s Rock Surf Camp want to keep you in the know in and out of the line up. We’ve put together a little sampling of Costa Rican slang to keep you savvy. So dive in and learn some Tico slang! 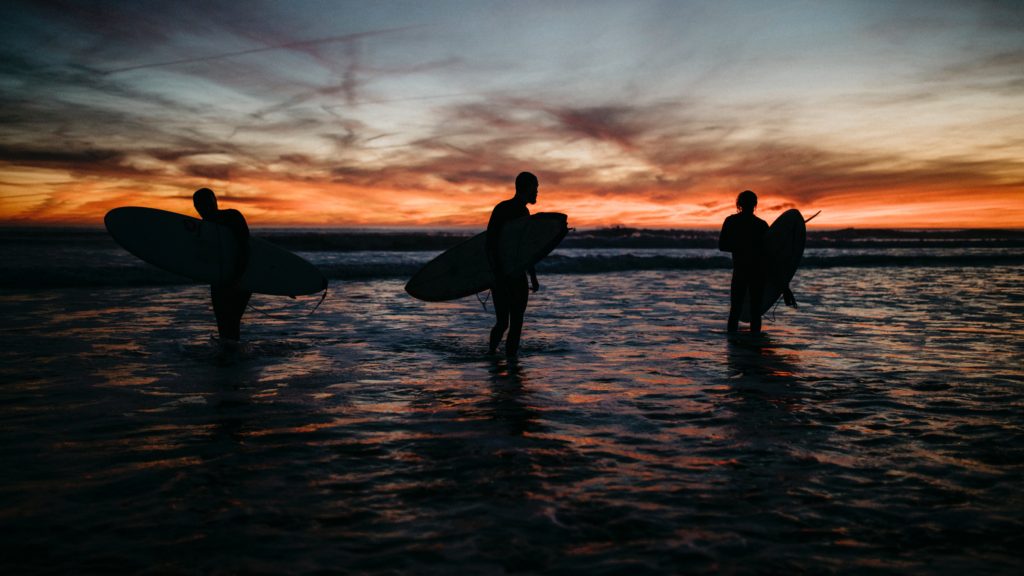 For those familiar with Costa Rica, this one might seem obvious, but first time visitors take note! “Pura Vida” is much more than a bit of slang in Costa Rica, it is the defining way of life and general attitude of the entire population. Its uses are infinite. It can be used as a response to “How are you?” Or simply put at the end of any sentence or phrase.

The most literal translation of “Mae” and “Mop” is the English word “Dude.” You’ll hear these words everyday if you listen for it. While “Dude” has become a gender neutral term in English, it typically refers to a man.

A common phrase for ticos, “Diay” is put into a sentence or response to insinuate confusion or uncertainty. “Are you sure there’s going to be waves?” “Diay , I’m not sure.”

A word that actually evolved from the English slang phrase “Too Nice,” “Tuanis” is used to describe someone or something favorably. “What’s Johhny like?” “He’s cool man, he’s tuanis.” It can also be used as an answer yo “How are you”? “Tuanis gracias”

This is an important one for those post-surf shenanigans. Guaro is either a specific type of alcohol made from sugar cane or a general word to refer to booze. The main brand of Guaro is Cacique and make sure to order your “chili guaro” shot, typical Costa Rican! Not to forget to mention that guaro is cheap!

6. A Cachete –“Everything is great”

“A Cachete” is a phrase you love to hear. When the waves are firing, the sun is shining, and your with your best friends at WRSC things are “A Cachete.”

If you have a bad habit of snaking waves, this might be a good one to remember. “Suave un Toque.” While the phrase can mean a few different things, it generally is used to tell someone to “chill out.” “Hurry up man!” (don’t understand the hurry up man) “Suave un Toque, the waves aren’t going anywhere.” Also when a tico may not understand what you have said “sauve un toque, repeat that again please” 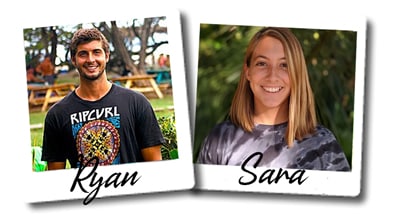