Ditching the Cold for Costa Rica 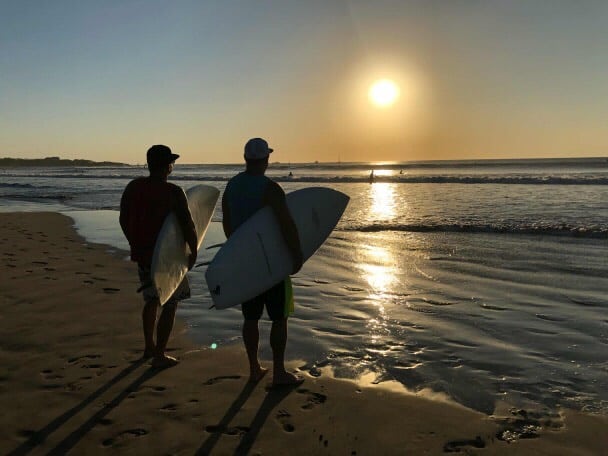 Every year I go on a cruise with my brother, David, and his wife Nancy. 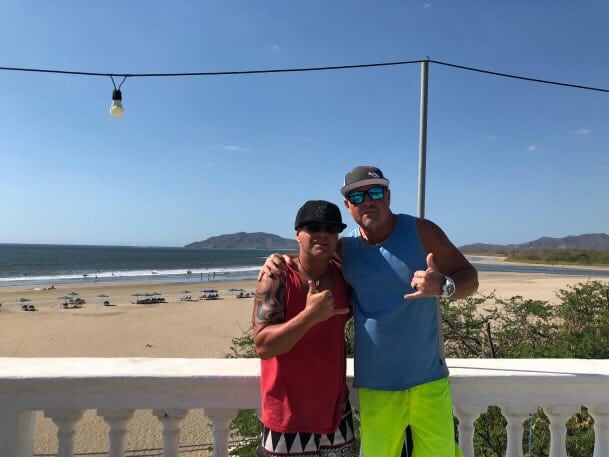 Last year, while spending Thanksgiving with them, I asked David where we would be cruising on the next one. Imagine my surprise, when he answered, “Alaska, and it’s a couples only cruise.”

I told him that was cool with me, because I do not like the cold at all!

When I returned home to Nashville, I started thinking,”No cruise this year; what can I do for a vacation as a solo traveler?”

I decided to do some research. I jumped on my computer and typed, “cool places to travel as a solo traveler,” and Witch’s Rock Surf Camp popped right up! I was like,”HELL YES! That’s the trip!” and booked my 7 day stay immediately!

Then I called my brother, David, to let him know that since I do not like the cold – and Alaska is a couples only trip – I just booked a vacation to Witch’s Rock Surf Camp. His immediate reply was “NO WAY DUDE!”

You see, we both spent a lot of time together in the water surfing way back in the day, in San Diego, and I knew he would not be able to get this trip out of his mind. 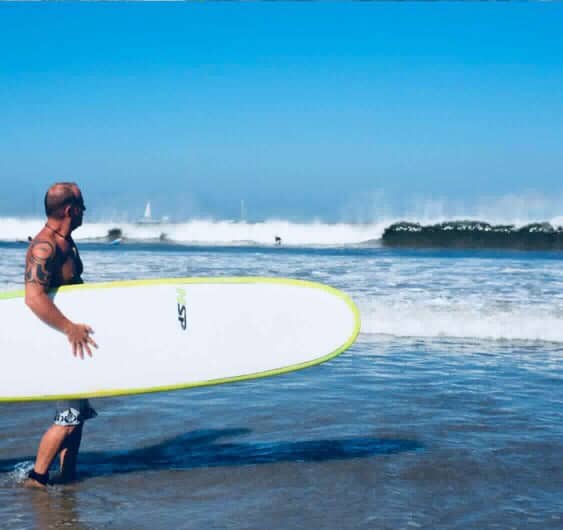 A week later, I got a call from David asking the dates that I booked so he could go with me. I grinned and said, “It’s a singles only trip bro.”

On March 3rd 2018, we arrived at the front of Witch’s Rock Surf Camp and had the best vacation!

From being greeted by the awesome Sara at the front desk at the surf shop, to all the waiters and waitresses at Eat at Joe’s, the Volcano Brewing Company and El Vaqueros it was amazing! Thank you to Diego and Maxi in the board cage, Xiquiu our awesome surf coach and to all the other surf coaches who all made us feel like family. 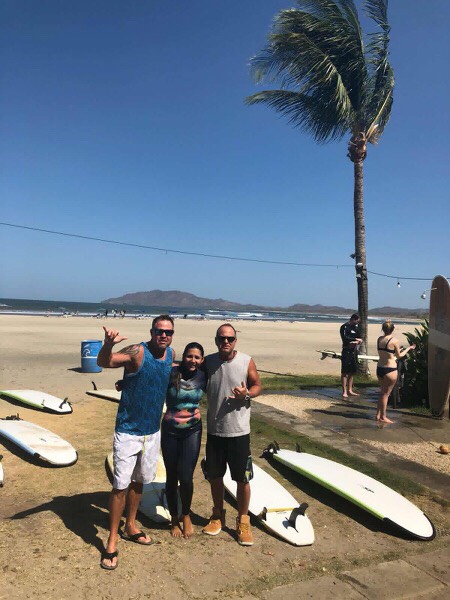 I have already booked to go back again, and yes, so has my brother David!

Until next time, Pura Vida.

Last PostThe Greatest Thursday of My Life
Next PostParadise Redefined