How I Caught My First Wave 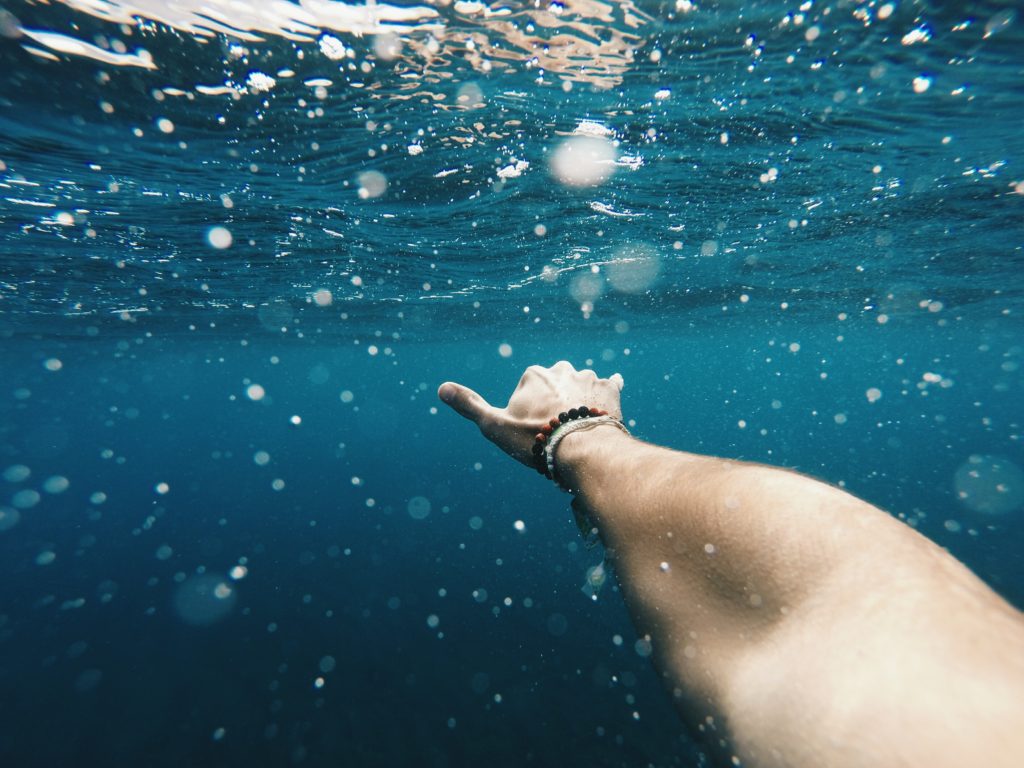 Ever since I can remember, I wanted to learn to surf.  Growing up in Toronto that dream seemed more like a fantasy than a reality but that didn’t stop me.  Many years ago, on a trip to Florida, I bought a surfboard and practiced to exhaustion but I was never able to catch a wave, yet still I refused to quit.  I tried and tried and tried but success continued to elude me.

If I wanted to ride a wave I knew I would have to approach this methodically and scientifically. I knew I needed:

I found Witch’s Rock Surf Camp on the internet. I read numerous reviews and realized this would be the perfect place. I booked my trip and counted the sleeps until I arrived in Tamarindo.

The day finally came and my mind was racing the entire flight to Costa Rica. After checking in I attended the orientation where I learned some principles behind surfing, met some instructors and was given a lesson time of 7:00 AM the following day.  The next morning I headed to the beach and met Andre, my instructor, who I am still friends with today.

Soon we entered the water, carrying the boards the way we were shown to avoid injury and successfully make it past the white water.  As we paddled and moved around, Andre would look to the horizon and with a wave of his hand guide us to where each wave would break.  Eventually it was my turn.  I adjusted my board to point towards the beach while he held it in position and prepared me for what was about to happen.  As the wave approached I could feel the motion of the water rushing past me and started paddling as he advised.  He gave a gentle push to help me match speed with the wave and at just the right moment he shouted, “stand up” … and I did.

There it was, after all these years of trying and failing, I was finally doing it, I was actually riding my first wave!  It was like a scene in a movie where time slowed down and my focus shifted from all the thoughts in my head to just living in that moment, and what a moment it was.  A feeling of elation and calmness came over me while at the same time being uncontrollably happy.  I was experiencing the natural high that surfer’s call “The Stoke.”

I rode that first wave up to the beach, jumped off and found my new friend with his arms raised in celebration as if he too had just ridden his first wave or scored the winning goal.  I grabbed my board, went back out and repeated the process all morning until I could barely lift my arms.  I did it!  With the help of Andre and the rest of the team at WRSC I had finally come to the right place, I finally had the right gear, and I finally rode a wave.

Since then I have been back to WRSC more times than I can count.  I have also sent many people there so they too could see what it means to experience the joy and pleasure of riding waves.  I have travelled there with friends and alone and have met many new friends along the way.  I have experienced some of the most beautiful sunsets in the world and ate some amazing meals by the beach.  I’ve zip-lined through trees, sat under warm tropical waterfalls and watched meteors streak through the sky on a starlit beach.

I write this as a long time guest and big fan of Witch’s Rock… and someone who wants others to experience the stoke of surfing and the beauty of this tropical paradise and the warmth of the people there.  If you have the desire to learn to surf then I think you owe it to yourself to go to WRSC.