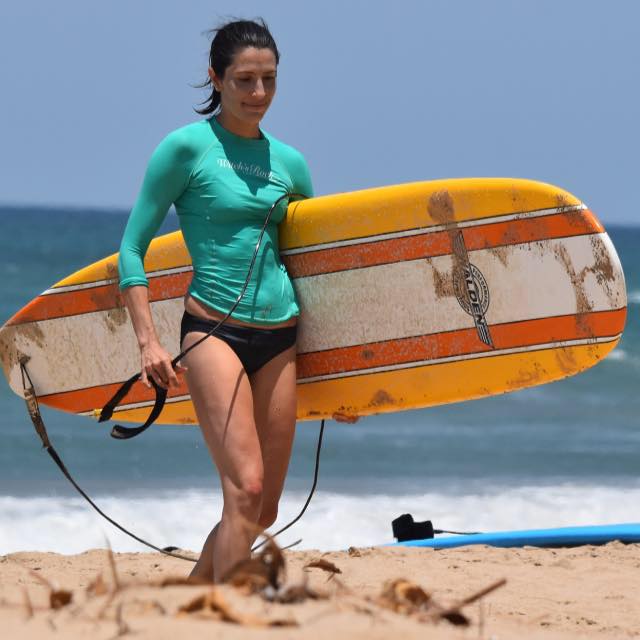 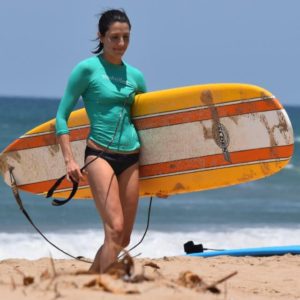 In April of 2016, I booked a 10-day solo surf trip to Costa Rica, 7 days of which were spent at Witch’s Rock Surf Camp. I desperately needed to get away.

At the time I was living in the Bay Area and working at a new tech start up. I was the first marketing hire and the pressure to drive leads was substantial. I had been there for nearly 1.5 years and was burning out BIG TIME.

Learning how to surf in Costa Rica was a bucket list item I had put on the back burner for years. I thought about it every time I planned a new trip, but always found a reason not to go. Friends were busy, they didn’t want to surf, timing was off… I made excuses about going alone because, well, that was scary.

Between the rave reviews I read over and over again, and being fed up with my fear, I said screw it, and booked my trip. I played it safe and booked the female “solo traveler” room as well. This option has 3 beds for 3 single ladies (they also have one for the boys, too) and ensured I’d meet at least a few people. It was perfect. What’s the worst that could happen?  😉 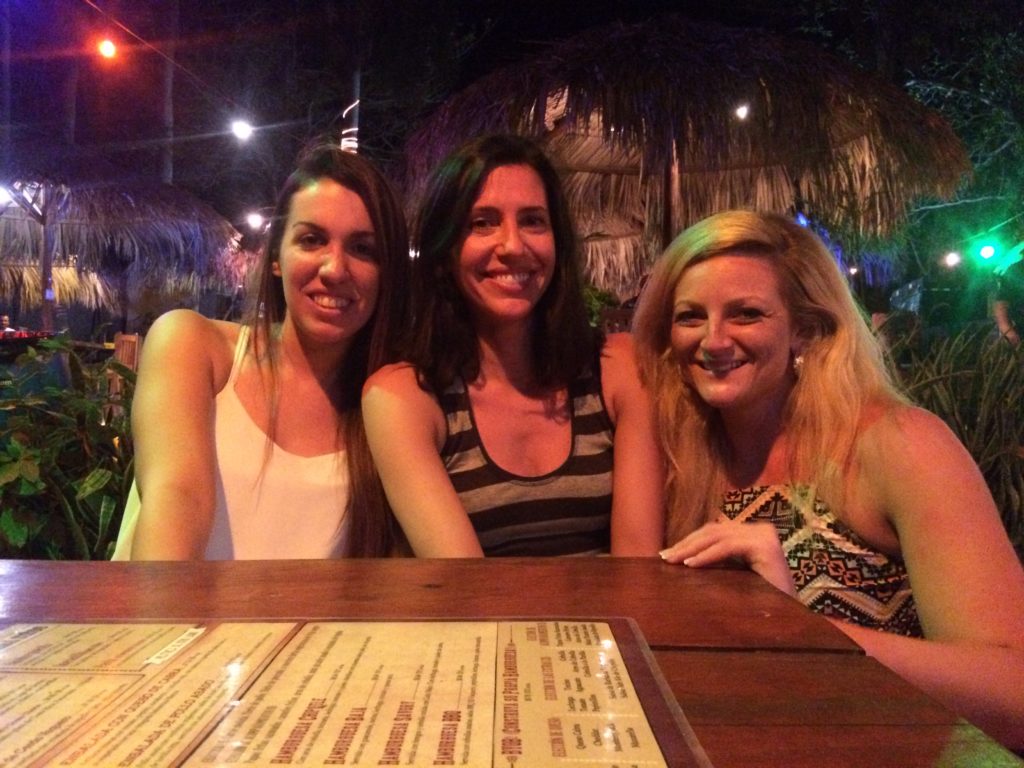 Looking back this makes me smile. I had no idea how pivotal this trip would be for me. It literally changed my life.

I was definitely a bit nervous about my first solo trip, as I had no idea what to expect. Would I meet anyone?  Would I be alone the whole time?  Would everyone be 21?  Would I hate surfing? Be terrible at it?

It’s funny how the things you worry about tend to turn out the exact opposite.

Here’s what happened at Witch’s Rock: 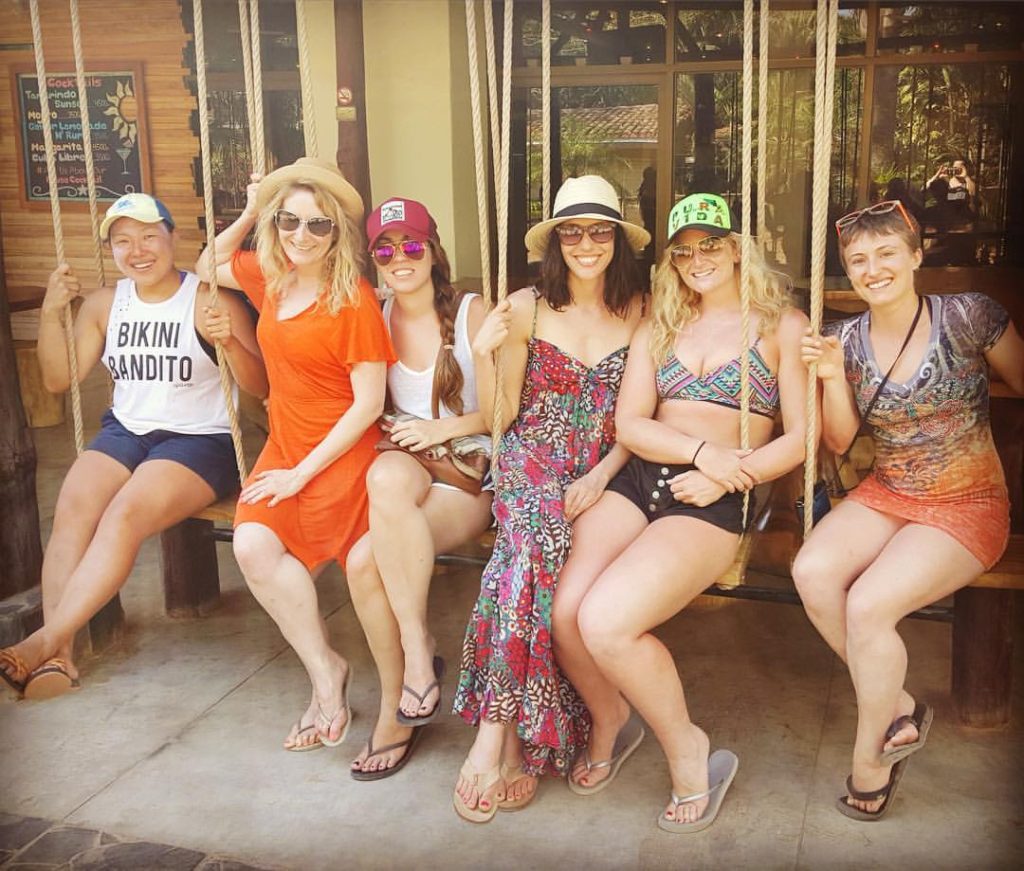 I found it pretty ironic that I had to travel nearly 4,000 miles to find the connection I was seeking. I literally made more friends in one week at WRSC than I had left in the Bay Area after 20 years of living in there.

I felt more alive than I had in a long time; rejuvenated, strong, happy… like myself again. This trip fed me in a lot of ways that I desperately needed.

That said, I got a strong dose of reality when I returned back home. This trip had showed me a new way of life and I soon discovered I could no longer insert myself back into my old world.  It was literally impossible. 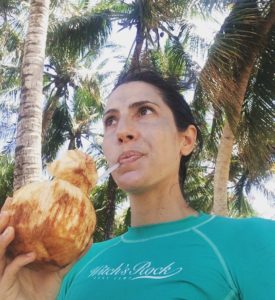 It took me 6-months to make my plan of escape. I quit my job, moved out of my apartment and bought a one way ticket back to Costa Rica. (Pura vida is no joke. It gets under your skin!) I’ve been traveling ever since.

When people ask me how I ended up where I am now… quitting my job and traveling the world… I like to say “I blame Witch’s Rock Surf Camp.”  Book at your own risk 😉