If you’ve been in contact with us over the past couple of months, you’ve probably heard some of the chatter… Well here it is, to put the rumors to rest: Witch’s Rock is finally announcing the grand opening of our new sister hotel property, the Pueblo Dorado Surf Hotel! 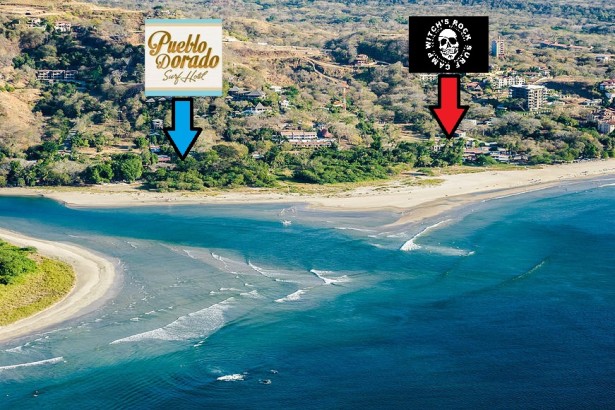 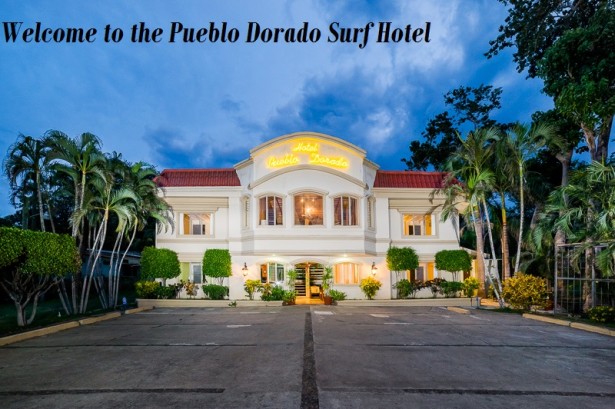 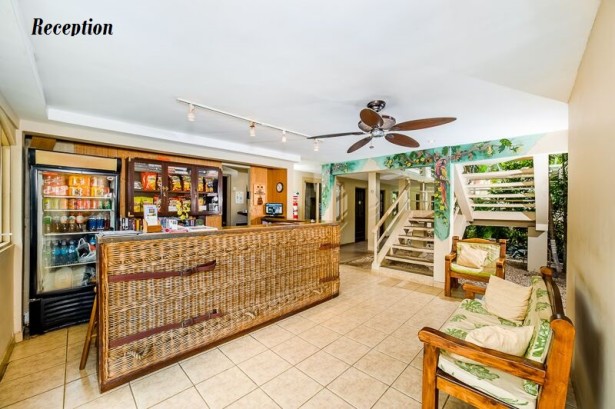 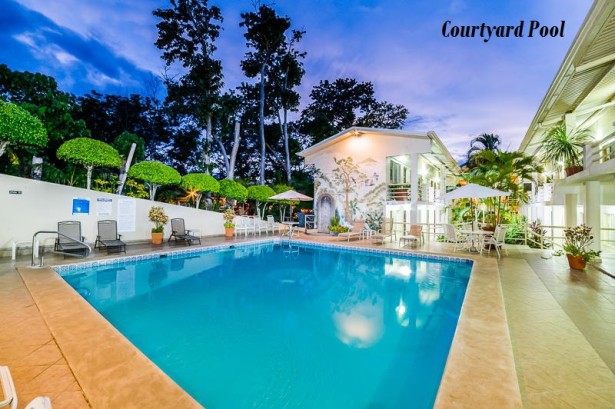 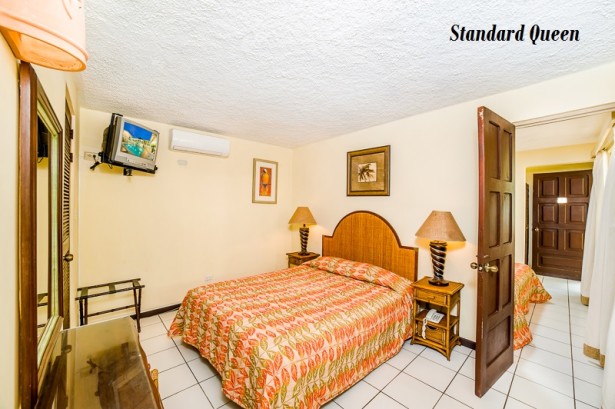 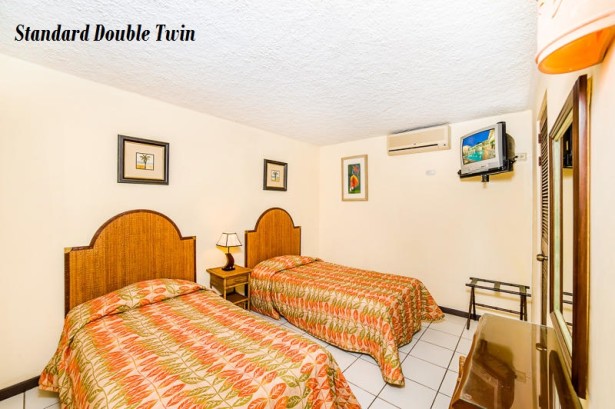 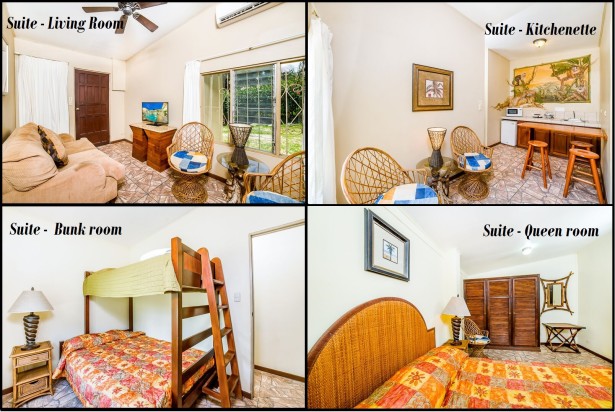 And here’s some more great news: You still have time to book a surf trip for Thanksgiving, Christmas, or New Years (but hurry up)! Contact us now to inquire about your next surfing vacation to Witch’s Rock Surf Camp and the Pueblo Dorado Surf Hotel.