Yes, we love to surf, and yes, we usually write about surfing. But today we’re going to break from our regularly scheduled program to brag a little about Costa Rica’s commitment to clean energy. Did you know that 99.62% of Costa Rica’s electricity is renewable? In 2017, the country ran on 100% renewable energy for 300 days. This broke its previous record of 299 days in 2015, and 271 days in 2016. This is a major coup when you consider that most countries struggle to run on renewable energy for just one day. 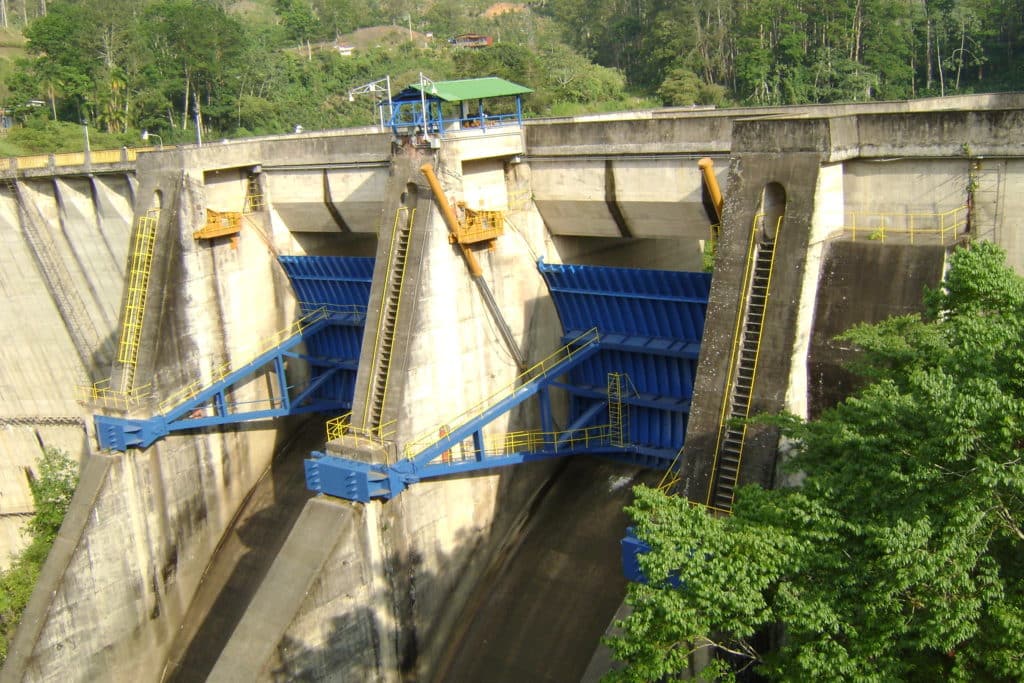 Most of Costa Rica’s renewable energy comes from hydroelectricity, with about 10% sourced from wind and another 10% from geothermal energy sources. In order to manage all of these sources and pair them with Costa Rica’s energy demands, the country invested over $59 million in creating a National Center for Energy. This agency manages the flow of electricity, as well as exports excess energy to its neighbors. That’s right—on some days Costa Rica’s renewable energy sources are so productive that it can give some of it away!

But Costa Rica’s environmental commitments don’t end there. June 2017, they announced a national plan to eliminate single-use plastics by 2021. According to Environmental and Energy minister Edgar Gutiérrez:

Single-use plastics are a problem not only for Costa Rica but also for the world. [By the year 2050, if changes aren’t made,] There will be more plastic in our ocean than fish.

And in 2011, Costa Rica announced its most ambitious goal yet: be 100% carbon-neutral by 2021. To do this, they plan to nurture their forests, which can offset carbon emissions, as well as promote biofuels, hybrid vehicles, and create a “C-Neutral” label for businesses that comply. This way, tourists can use their buying power to support C-Neutral. At the 2015 U.N. Climate Change Conference in Paris, Costa Rica adjusted this timeline but committed to zero net emissions by 2085. Vice President Ana Helena Chacón, who led the Costa Rican delegation in Paris, expressed that climate action must account for citizens, such as farmers, who rely on fossil fuels. The adjusted timeline is a more realistic goal for the country to accommodate these ways of life.

Here at Witch’s Rock Surf Camp, we have replaced plastic straws, coffee stirrers, plastic cups, and Styrofoam with paper and biodegradable alternatives in our restaurants. We also only use eco-friendly cleaning products throughout the hotel. Because of the high demand for beverages sold in plastic bottles, our business would not survive without them, so we can’t ban them yet. However, we are ready to tackle this issue with Costa Rica’s help.

Costa Rica’s efforts to meet its energy needs with renewable sources are leading the charge for other countries. Denmark, Germany, and Scotland have slowly increased their capacity to run on fossil-free energy. On February 22, 2018, Denmark’s wind generators powered the entire country for the day.

What can you do to green-up your energy?

2.  After you surf, take a half hour to pick up beach trash.

3.  Consider buying your next board from an eco-friendly company like Sustainable Surf or Solid.

4.  Walk or ride a bike instead of drive. You need the exercise anyway!

5.  If you visit the mercado for supplies, bring your daypack and prevent a few plastic bags from entering our oceans.

But the biggest thing you can do to promote the use of green energy? Get outside and enjoy the oceans, forests, rivers, and mountains. The more you love them, the more you’ll talk about them with friends and family, and the more you will inspire everyone around you (including yourself!) to protect them. 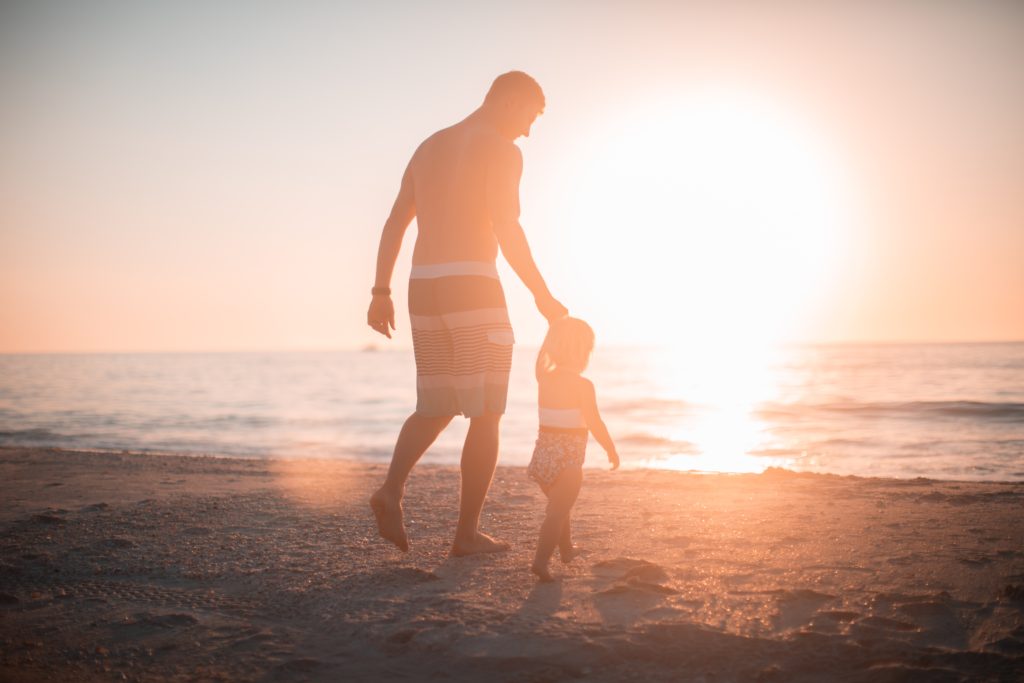 What to Look for Before Your First Surf Lesson. With J. Luis
YouTube Video VVV6TGJrX3JLLVRzOTQ5LXNhTy1ncU1BLmF5T1l1aVZXQ3BV